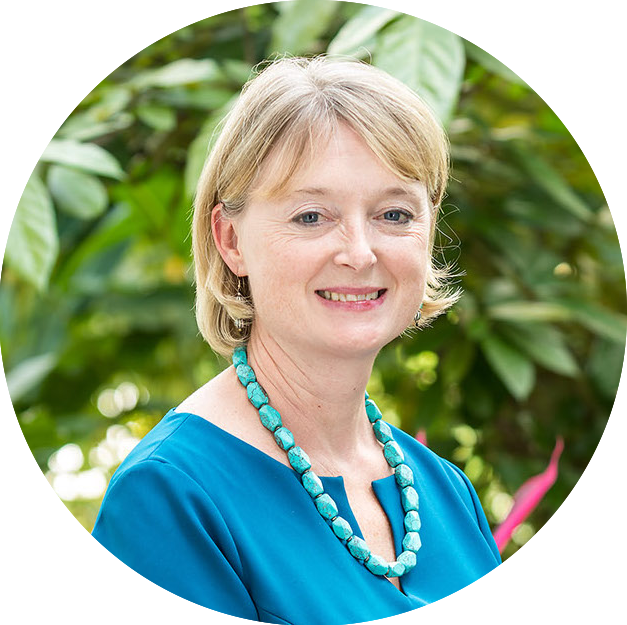 The term "third culture" was coined by the late sociologist Ruth Hill Useem in the 1950s and refers to children who grow up in a culture different from their parents. These children are typically immersed in the local culture but maintain some vestiges of the culture of their country of origin. They often identify with a "third culture", a unique blend of traditions from both cultures, which can influence how they commemorate various holidays and festivals.

It's not uncommon for expat parents to attempt to replicate their home countries' traditions and celebrations. For instance, American and Canadian parents may still celebrate Thanksgiving abroad with turkey. Families must sometimes go to great lengths to find the symbols associated with a particular festivity. Procuring Christmas trees, for example, can be difficult in places where pines aren't plentiful, but expat families often strive to maintain familiar traditions as a way to teach children about the culture of their country of origin.

Celebrations in the Host Country

In Singapore, international children also have ample opportunities to celebrate the city-state's public holidays, such as Singapore National Day. Many of these occasions are celebrated in other parts of the world, too, such as the Christian Good Friday, the Chinese New Year and Diwali (Festival of Lights), which traces its origins to India. These third culture children may continue celebrating these holidays as adults, even if they move back to their country of origin or relocate somewhere else altogether.

Many cultures celebrate some of the same holidays but in different ways. Consider Halloween, which is recognised around the world, but with some variations. In most places, the late October festival is associated with haunted houses and scary costumes. Whilst the Singaporean version of the event is likely to include torchlight processions and firework displays, these Halloween rituals are virtually unheard-of in the United States. 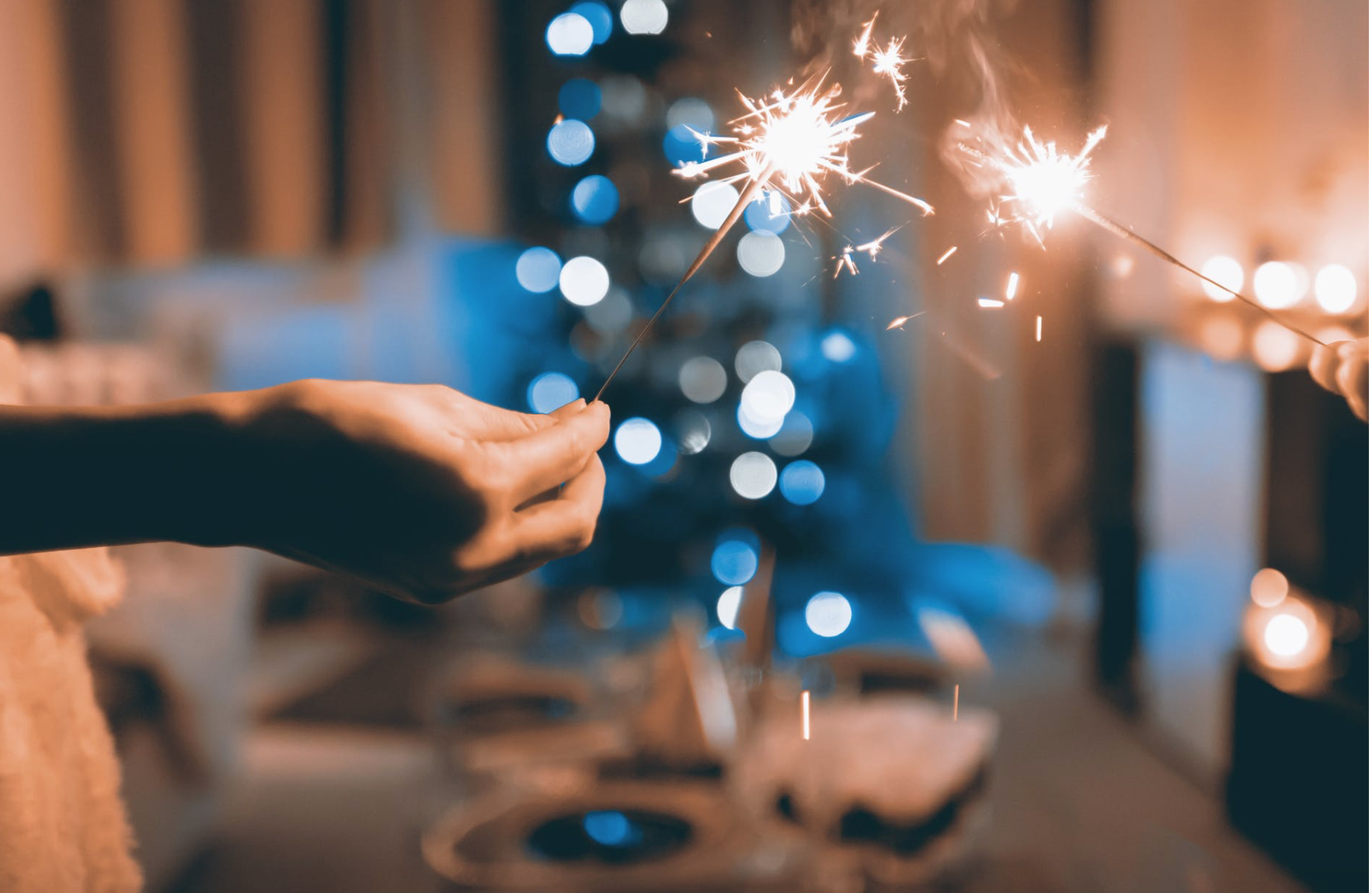 Other traditions embraced by third culture children and adults are not necessarily associated with a particular culture but have their roots in family customs. For instance, an adult child of American missionaries serving in Romania noted in her blog that she associates Thanksgiving with a late November retreat in Germany which she attended annually while growing up. That's not how Thanksgiving is typically celebrated, but that family tradition became a part of her cultural identity.

Attending an international school introduces children to a variety of traditions; those of the local culture and the different backgrounds of the diverse student body. Students are also encouraged to explore their own culture and their unique experiences within this third culture. International education fosters global-mindedness, helping children find a sense of cultural identity in an increasingly multicultural world.